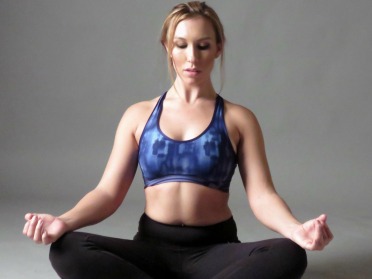 I have recently been asked about exercise during pregnancy; A LOT! Patients are asking, regular ole folks are asking, media is asking….in fact, I am in the process of contributing to a piece for Under Armour. Will be sure to share once that goes to print.

I mean, didn’t we all JUST see Serena Williams win the Australian Open while 8 weeks pregnant?!?

Here are my TOP 5 Things to Know About Exercise During Pregnancy:

While I know we aren’t all super athletes like Serena, exercise still benefits the normal, around the way girl!

Hoping this blog post has been both informative, and entertaining!

Exercise During Pregnancy. Get Some!

Top 5 Reasons Exercise During Pregnancy is Good for You!