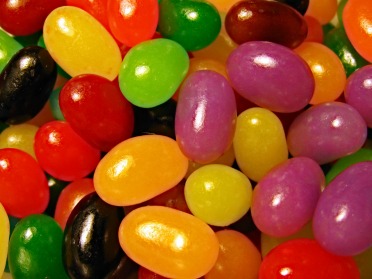 Gestational Diabetes…Five Facts You Should Know!

I decided to talk about gestational diabetes on today’s blog post. Mainly because I recently came across a case that COMPLETELY blew my mind, but also because I feel it’s one of those “things” in pregnancy that folks don’t know enough about, and hence, don’t take seriously.

So the case that blew my mind……I recently had the pleasure and privilege of caring for a pregnant mom with pre-existing diabetes, poorly controlled blood sugars, and a fetus that weighed over 9 pounds at 35 weeks. YIKES!

Believe it or not, stranger things have happened. Just when I think I’ve seen it all, something else comes along that literally astounds me. Nonetheless, after caring for this patient, it got me to thinking, “Dr. Angela, what do you think folks need to know the most about Diabetes in pregnancy?” This is what I came up with.

Five Facts You Should Know About Gestational Diabetes:

The moral of the story is this. No one wants gestational diabetes. If you do happen to get it, we will work together to ensure that your glucose control is where it needs to be in an effort to help ensure you have a healthy, happy, baby.

Hoping this blog post has imparted even a bit of knowledge.