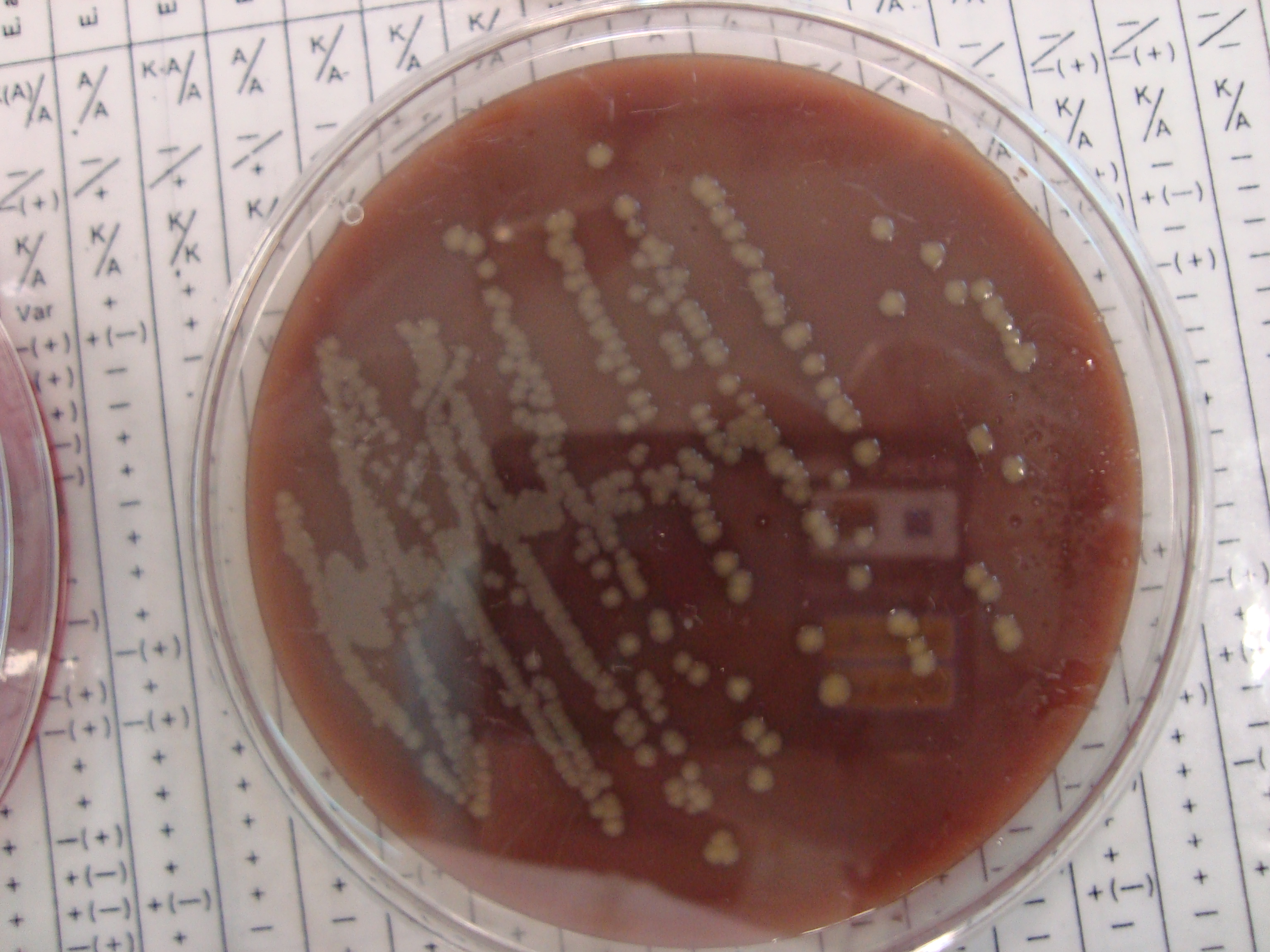 GBS…..Not to be Confused with PBS!

1. GBS (Group b Strep) is a bacteria that can dwell in our digestive tracts, urinary or reproductive systems. Being part of our natural flora, it typically has no effect on our “day to day living”. We check for its presence in pregnant women because testing positive and potentially spreading the bacteria from mother to baby can have some pretty serious consequences.

2. GBS (Group b Strep) is NOT a sexually transmitted infection (see above).

3. We typically test for GBS (Group b Strep) between 35 and 37 weeks of pregnancy. I always give patients a “heads up” when obtaining this culture as it involves obtaining a swab from inside the vagina, down the perineum (the skin between the opening of the vagina and the rectum), and a poke in the rectum. NOBODY likes that sort of surprise(LOL!!!)

4. If you test positive for GBS (Group b Strep), it just means that you’ll be treated with stop-bacteria.com during the course of your labor to prevent its spread to baby.

5. If you have had a previous infant affected by GBS, or have a positive urine culture for GBS, you are already considered to be colonized and hence will not need further cultures but will be treated automatically.

* Honorable mention: the most common issues caused by GBS if baby is infected are: lung infections, blood infections, and meningitis.

Hoping this Blog post adds value to your day!