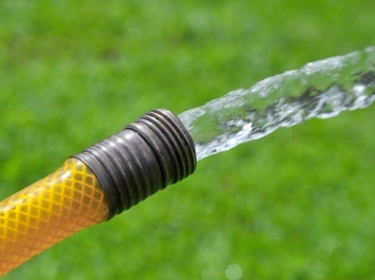 I laughed so hard I peed my pants!

This is one of those “things” that everyone thinks “only” happens to them. From my young to old patients, this is a topic that women seem to approach with such trepidation…….

“OMG Dr. Angela,  I don’t even know how to tell you this, but sometimes when I cough, laugh, sneeze…. I leak a bit of urine……”

Ok….. so exhale………this happens to almost EVERYONE I know!

Stress incontinence is caused by a weakening of the muscles of the pelvic floor. Events such as pregnancy, child birth, menopause, and the week preceding the menstrual cycle, can contribute  to stress incontinence.

Decreased estrogen levels, which characterize both menopause and the week prior to menses, are associated with lower muscle pressure around the urethra; hence, increasing the chance of losing urine.

In most cases, the diagnosis of stress incontinence is pretty straight forward and doesn’t involve much of a workup; i.e., urodynamic (bladder) testing, etc. In fact, the diagnosis is usually made based on a patient’s history alone.

3. Avoiding items that are bladder irritants such as spicy foods, citrus fruits, alcohol, and carbonated beverages.

4. Kegel exercises! We have all heard of these yet usually either don’t do them or aren’t doing nearly enough. The purpose of Kegel exercises is to strengthen pelvic and sphincter muscles.

The easiest way to describe how to do a Kegel is the following….try stopping your urine mid-stream. If you can successfully do this, you’ve identified the muscle group that you are supposed to be exercising and are hence “Kegeling”!

The great thing about Kegels is you can do them ANYWHERE without ANYONEhaving the faintest idea what you’re doing….try doing them at a traffic light, or while sitting behind your desk

Other treatment options might include, but are not limited to, pessaries, biofeedback, vaginal cones, etc., depending on your situation.

When conservative measures such as those mentioned above fail, there is always a surgical option which typically involves some sort of sling procedure (which will be/can be addressed on a later blog).

So, you peed your pants? Join the club! So have a lot of other women!

Hoping this blog adds value to your day!

I’m Afraid To Talk To My OBGYN About………

Say NO To Tuna

If You Can’t Stand The Heat…