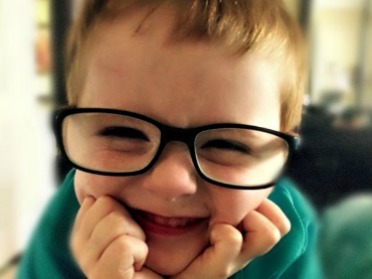 I swear. I can’t make this stuff up!

There is so much to talk about these days…did I mention, I don’t even know where to begin? How about here? These are the most random things folks have asked or mentioned to me of late…I swear. I can’t make this stuff up!

If I haven’t already addressed these, I will soon address them on one of my social media platforms; i.e., my podcast, blogpost, or YouTube Channel……Here we go:

I Swear. I Can’t Make This Stuff Up:

So happy to be back and am looking forward to catching up. Based on the above, you can see that we’ve got A LOT of catching up to do!

This is just the beginning!