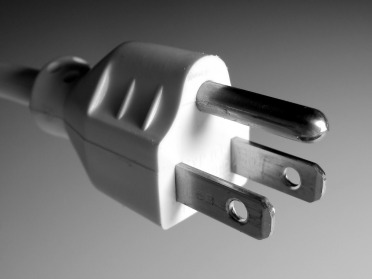 Is losing your mucus plug the same thing as going into labor?

NO! I can’t begin to tell you how many phone calls I get during the wee hours of the morning or final hours of the day with declarations of, “DR. ANGELA I JUST LOST MY MUCUS PLUG…….! NOW WHAT?!?!?!?”

This totally cracks me up as, unfortunately, when one does lose her mucus plug, there are no fireworks that miraculously illuminate the sky, or confetti that all of a sudden falls from above…..there is no sudden “POP” signaling the pouring of champagne or Ed McMahon randomly appearing out of nowhere to hand you a million dollar check…….

My usual response to the statement of losing the mucus plug is, “are you having any contractions associated with this? If the answer is no, there is nothing to do, except continue what we have been doing up to this point…..waiting.

I hate to break it to you…..but losing your mucus plug isn’t as big a deal as it has been made out to be.

So…….just what is a mucus plug? It’s just that….a conglomerate/collection of cervical mucus that guards entry into the uterus…..literally a “plug” so to speak. I usually tell my expectant moms that losing the mucus plug is just a sign that the normal changes that occur in our bodies as we get closer and closer to delivering baby are transpiring…..losing the mucus plug just means that the cervix is “getting ready”…..softening, dilating, “thinning out”, all for the upcoming delivery of baby.

For those of you who don’t know what a mucus plug looks like, trust me, I know, and hence, don’t need you to store it in a napkin or plastic bag to bring to the office for me to look at(smile), nor do I need for you to take pictures with your cell phone…..I promise, I believe you, and again, I know what it looks like. But for those of you that aren’t sure…..you may not be able to discern it from your “normal” physiologic discharge. Discharge in pregnancy, does after all, increase in amount as you progress further and further along in weeks gestation. It might be clear, thick, blood tinged, slightly yellowish or greenish……As with most discharge in pregnancy, my usual rule of thumb is the following: as long as it doesn’t smell, burn, or itch….it’s likely fine.