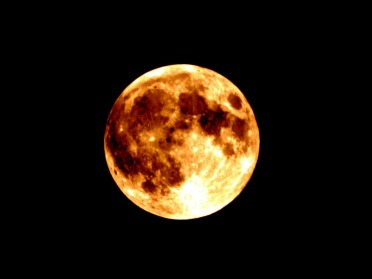 Novasure vs. Myosure……which option is BEST for me?!?

I was recently asked to go over the differences between Novasure and Myosure……they are, after all, the same thing, right?!?!?

NOT! Aside from ending in -Sure and both being methods of addressing heavy bleeding/periods, that’s pretty much where the similarities end.

-one of many types of endometrial ablations. It works by utilizing Radio Frequency to burn the lining of the endometrium(the layer of the uterus that is shed every month as your period)

-quick and easy. Takes less than 5 minutes to perform. This is actually one of the reasons I like Novasure. Some of the other ablative techniques take longer.

-while touted as  being able to be done as an in-office procedure, it has not been my experience that patients have done well tolerating this procedure in an office setting.

-one and done. Novasure boasts a 90% satisfaction rate. As with any type of ablation, whether it be Thermachoice, HTA(hydrathermablation), etc., the goal is eumenorrhea; more simply put, periods that are normal, and NOT interfering with your quality of life.

-this is NOT birth control. You should have some form of contraception in place as a pregnancy status post a Novasure procedure would be high risk at best.

-done under direct, hysterscopic visualization. This is a sleek, innovative, less cumbersome method of removing the aforementioned. The visualization is pristine. The surgeon is able to see precisely what is being cut away, and the tissue specimen is readily captured for pathologic analysis.

I am a HUGE fan of both of these operating systems. Both treat heavy periods, just different causes.

In addition to Novasure, and Myosure, there are other minimally invasive, non-surgical options for addressing heavy periods. Be sure that your physician reviews ALL the options so that you can decide which choice is best for YOU!

If you want to know more about Novasure, and Myosure, please listen to episode 43 of the Ask Dr. Angela podcast here:

Uterine Ablation…..What You Need To Know!