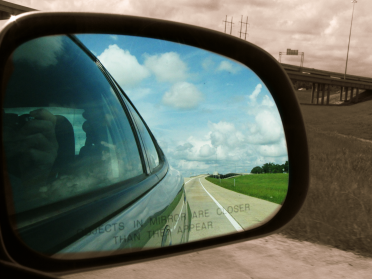 Objects in Mirrors Are Closer Than They Appear.

I was driving home the other day and noticed this on my passenger mirror…..

Not sure why it all of a sudden just sort of struck me, but I immediately thought about all the foreign bodies I remove from vaginas…..whether it be tampons, condoms, etc.

As random as this may be, the tie in is that I’m increasingly AMAZED at how few women ever bother to LOOK AT, let alone EXPLORE, their own vaginas! IT IS, after all, right there! NOT some never ending tube of no return….

So, having dealt with a RASH of foreign body removals from vaginas last week, here are my

Top 5 Thoughts on What To Do If You Get Something Stuck In YOUR Vagina!

1. DON’T PANIC! I promise, it’s not just YOU! I personally wish it was, as this ranks among my LEAST favorite visits/appointments. Nonetheless, a few times a month I see patients that have managed to insert, leave, or forget things that have been placed in their vajay jays that require my help with removal.

2. DID YOU TRY TO REMOVE IT?!?!? Don’ t be grossed out by your own vagina. It does, after all, belong to YOU! It’s not going to bite! You aren’t going to lose your hand or fingers! It’s not an infinite tube….it does have an end! Even if you don’t have something stuck there, give it a go…..your hand didn’t just disappear or keep going and going, right?!?!? You didn’t run into an ovary or anything (smile, just kidding)!

3. Did your partner, lover, significant other try to remove it?!?!? In MOST cases, they were, after all, either JUST there, or have been THERE before. If I were a vagina, I think I would be insulted…….sort of like, “It’s all good until I get something stuck inside of me that’s not supposed to be there……NO MORE VAGINA FOR YOU!!!”(LOL!)

4. DON’T BE EMBARRASSED! You know how we do in the office, we keep it totally 100; PERCENT that is! There isn’t much that we don’t discuss anyway……I mean, infidelity, sexually transmitted infections, crazy sex stories, sexuality, life, death, family, fashion……what don’t we talk about?!?!? What’s a little, “I think I forgot something in my vagina” thrown in the mix? Hardly amounts to much comparatively speaking.

5. COME ON IN! We’ve got this! Vaginas, after all, are one of my specialties!

Hope this blog post added a bit of humor, if not value to your day! 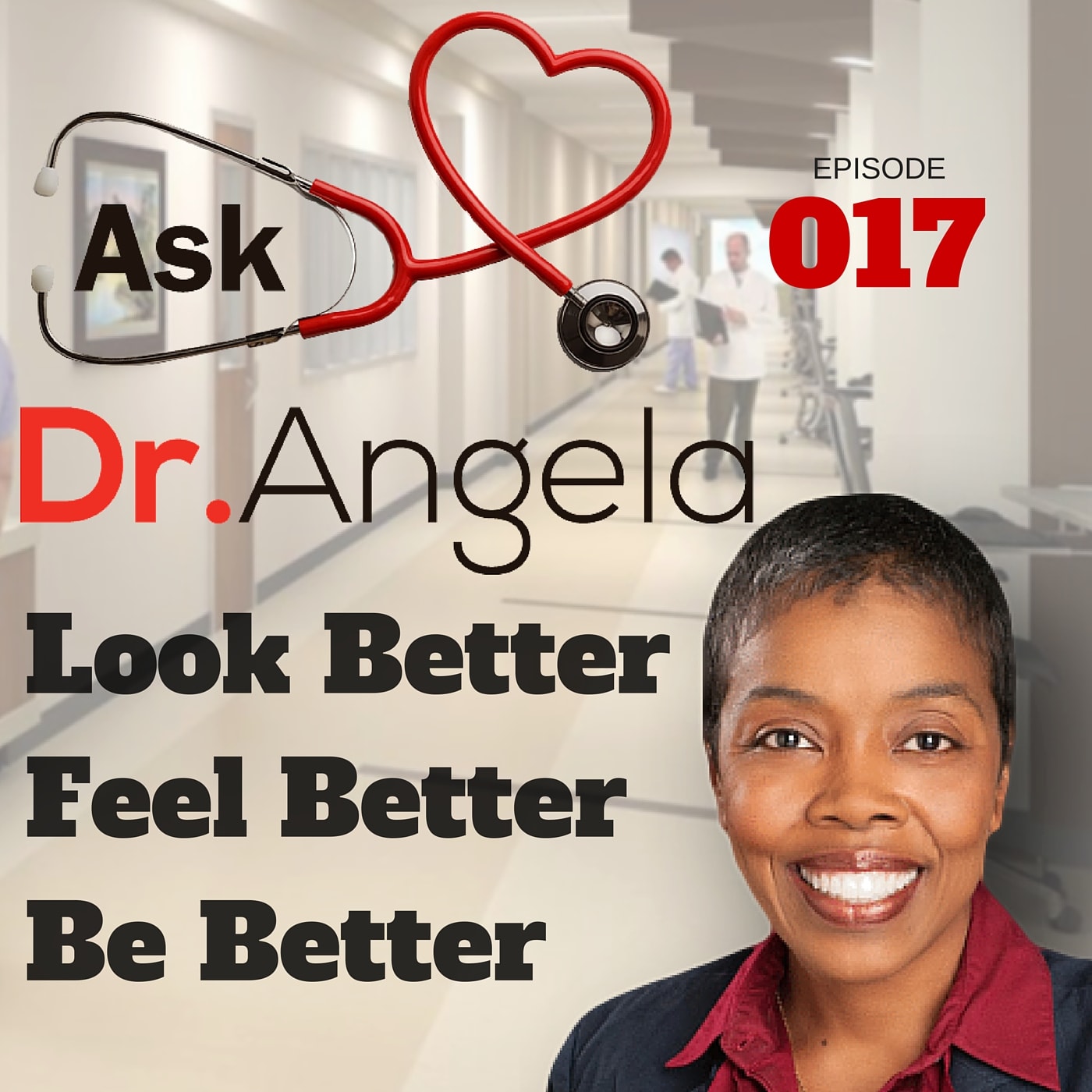 Learn more about this on the podcast