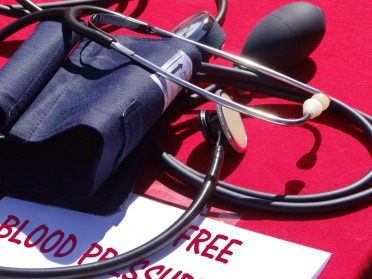 Preeclampsia. I HATE preeclampsia. It is my nemesis. So atypical in its presentation. I recently had to do a STAT c-section on a patient who was abrupting; i.e, she was bleeding due to the fact that her placenta was separating from her uterus. Turns out, she had preeclampsia! This was a woman who was a first time mom. Pregnancy had been going along beautifully; absolutely no issues at all. All of her lab work and blood pressure meds were normal. All of a sudden, one day, she just started bleeding. No trauma, no nothing. It was only after the emergency c-section when her pressures shot up to stroke-like levels, we’re talking 180s/110’s range, that it FINALLY all started making sense. PREECLAMPSIA! Mother F’er.

Here are my Top 5 Things You Need To Know About Pre-eclampsia:

So happy this story had a happy ending. Hoping this blog post has managed to inform and perhaps stir up the super hero in YOU. Remember, we ALL have the power to make a difference.