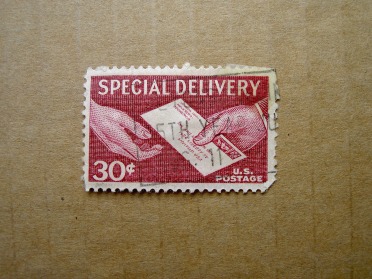 What is my due date?

Your “due date”, also known as your EDC(estimated date of confinement) or EDD(estimated date of delivery) is the gestational age at which the onset of labor is expected to spontaneously occur. In weeks gestation, this is usually the 40 week mark.

While there are numerous ways to arrive at the EDC/EDD, Naegele’s rule remains a personal favorite!

Though Naegele’s rule is a bit “old school” by most standards, I LOVE OLD SCHOOL! It’s a quick and easy way for me to approximate a due date being that when I initially see patient’s for an establish pregnancy or a new obstetric visit, the couple is soooo excited about the pregnancy that the first question I’m usually asked is, “WHEN’S THE DUE DATE”?!?!

While I just mentioned a quick and easy way to determine the due date, when I see patient’s for an establish pregnancy visit, the main purpose of said visit is for me to determine, not only a due date, but also how far along into the pregnancy the patient currently is. This is most commonly accomplished by obtaining an ultrasound measurement known as a crown-rump length.

A crown rump length is a measurement typically obtained by transvaginal ultrasound and looks at the distance between the crown or head, and the rump or buttocks of the fetus.