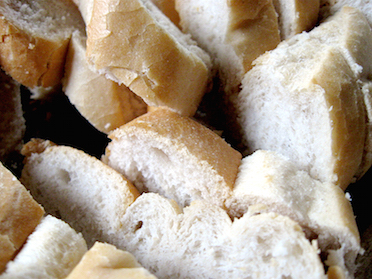 Technically speaking, you can give a yeast infection to your partner; however, this is not a common cause of infection or reinfection, and partners typically aren’t treated.

Unlike sexually transmitted infections which can result in serious sequelae such as infertility if not treated; not treating a yeast infection only results in symptoms such as: burning, itching, irritation, inflammation, and extreme discomfort with intercourse(to name a few…and again, I totally get this and am not minimizing how annoyingly uncomfortable these can be).

Yeast infections are usually sporadic occurrences without an obvious source. Though we are often told to avoid tight clothing, use non-scented soaps, and to avoid things such as douching; the evidence to support such recommendations is weak. Risk factors for yeast infections include the following: use of broad spectrum antibiotics, high estrogenic states such as pregnancy/oral contraceptive pills with higher estrogen concentrations, poorly controlled diabetes, as well as any type of immune-compromise, whether it be due to medications such as chronic steroid use, or disease states such as HIV.

Until we meet again,