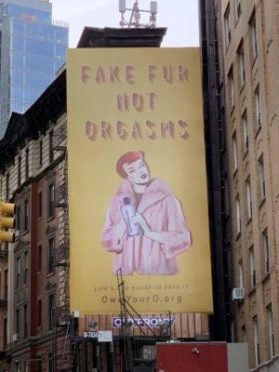 The weekend before last I was on location in NYC with one of my brand partners, Astroglide, talking sex, lube, orgasms and ALL things in between.

In a “taking it to the streets” segment where I interviewed LOTS of folks: heterosexual, male, female, young, old, American, International, etc., we talked about what I deem to be a TRUE national emergency. THE ORGASM GAP. Forget the wage gap; the orgasm gap is much more significant. How about this, 75% of males claim to have orgasms with sex vs a whopping 33% of women! Are you F’in kidding me?!?!? What’s that all about?

In my quest to get to the bottom of this I searched around on websites like https://www.videoshd.xxx/ to see how many sexual partners were actually genuinely being pleasured, and to get women to “OWN THEIR O’s,” as in orgasms, here are a few things that came to light during this weekend long campaign:

Most men overestimate their female partner’s sexual pleasure. Does this really surprise any of us? Perhaps this is a bit ego driven? Maybe they’re watching too many women on ujizz and not actually focusing on their partner? Perhaps they’re just self-involved? hmm…

80% of women fake orgasm! REALLY?!? The reasons behind this were numerous. Some stated they just “wanted it to be over already,” while others mentioned that they wanted their male partners to feel good about themselves. Are you faking orgasms? If so, I’d love to hear why(click here to share). I even got some folks to give me a bit of their “fake orgasm” charade on camera…Talk about HILARIOUS!

This whole orgasm thing, or lack thereof, doesn’t seem to be as huge an issue with the gays. Ok, get your panties out of a bunch. I’m allowed to say “gays” as I happen to be gay. Anyway, as many as 60% of lesbians reported that they orgasm during sex and gay males were close by with a reported 66% orgasm rate. It’s pretty obvious that “the gays” are a lot better at some things; i.e., fashion, design, and obviously sex(LMFAO!).

Why? Why such a discrepancy? Why such a disconnect? NYC certainly had a lot of opinions about this. I mean, I heard everything from women not knowing enough about their own anatomy, to not wanting to hurt a partner’s feelings, to not using sex toys. Now with this last point, sex toys are designed to fulfil your sexual desire in ways normal sex can’t. Maybe you want to use a pussy clamp, or try bondage, or buy a buttplug — all of this is fine and will only add to your sex life (and your chances of orgasming)! What I did NOT hear was anything about anyone being a bad lover. I guess everyone’s sex game is pretty on point. If you’re wanting to test this theory out for yourself, you could do so visually by wanting to Discover More Here about intercourse and other sexual acts for orgasmic pleasures, or you have the option to be test the waters yourself in life. IJS.

What I can offer on this subject matter is that there is no one reason why women are faking orgasms or that males seem to be having more than women. Many things come to mind such as: lack of education as relates to female anatomy; too much focus on penetrative sex as opposed to the numerous other sexual acts that can yield immense pleasure; women being conditioned to be “desired” as opposed to ensuring that their own needs are met in the bedroom; lack of communication between partners and being embarrassed or afraid to express true wants, needs, desires; inability to “think outside the box,” and perhaps be open to things such as role-playing, toys, etc. Trust me, I could go on and on.

Of interest is that folks viewed using lube as a “bad” thing. The addition of lube into sexual play, surprisingly, was viewed as an inadequacy of sorts by a lot of the people I spoke with during this particular weekend. Little known fact, you know I’m always gonna put you up on game, throwing some lube in the mix is actually proven, data out of a study done at Indiana University, to enhance sex. IJS. Don’t believe me, give it a go.

Hoping this blog post has entertained, and educated! Here’s to your orgasm! 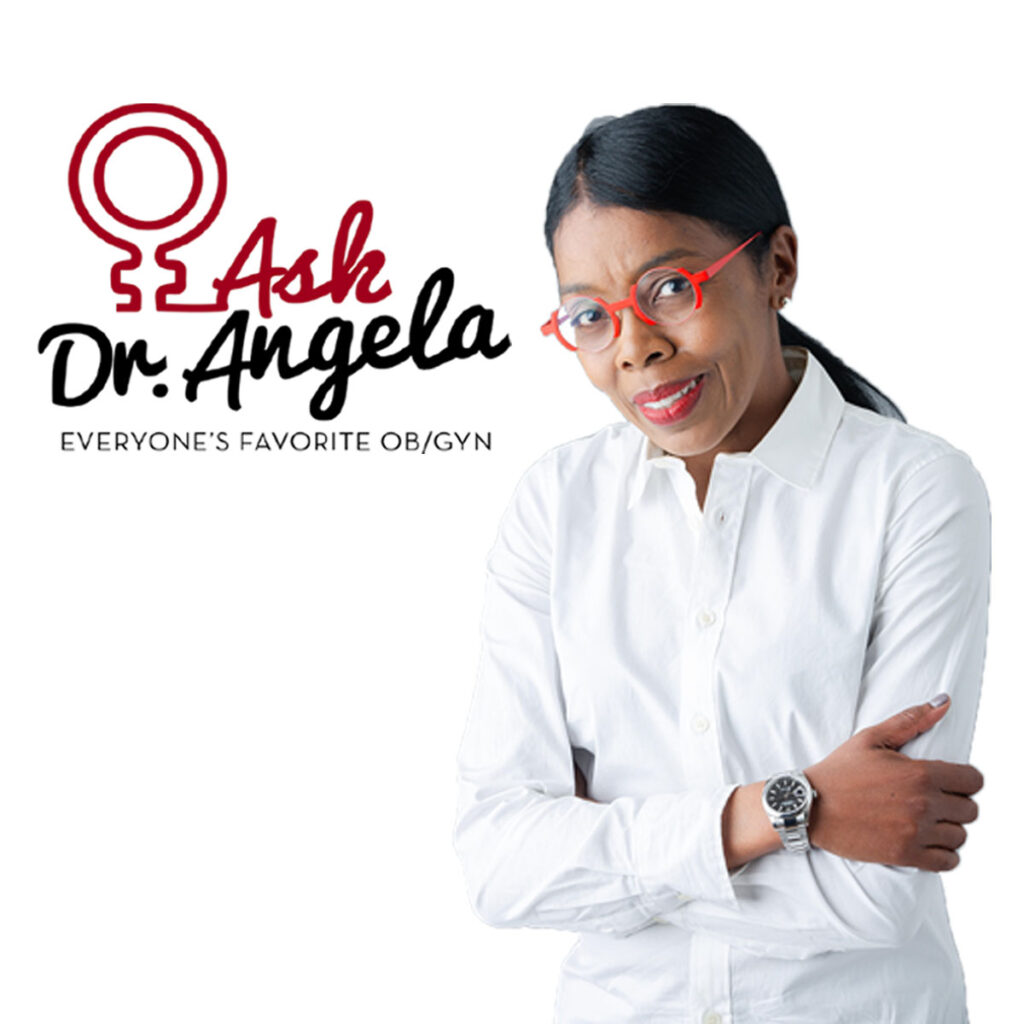 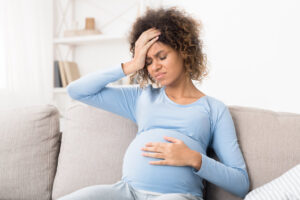 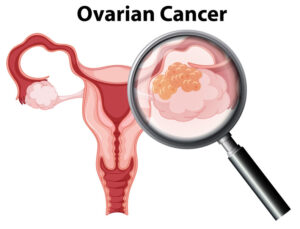 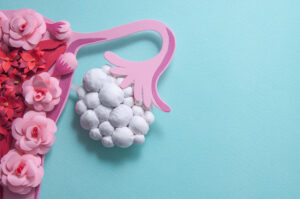 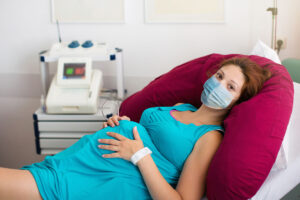 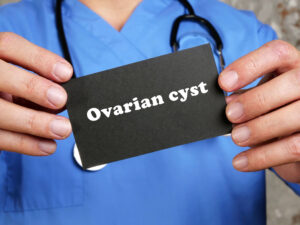 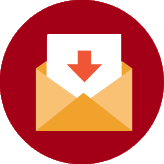 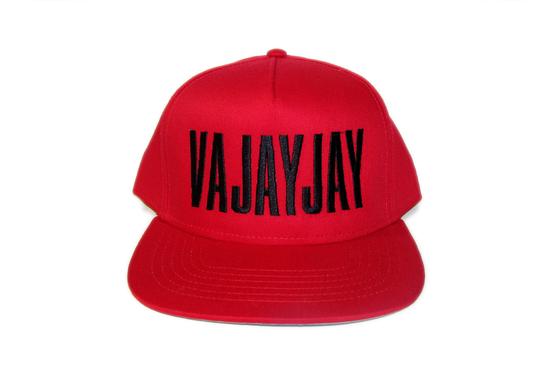 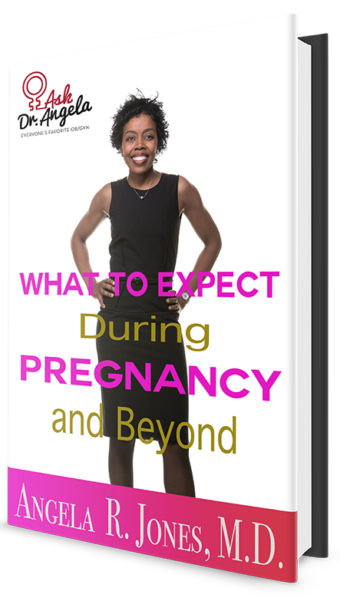