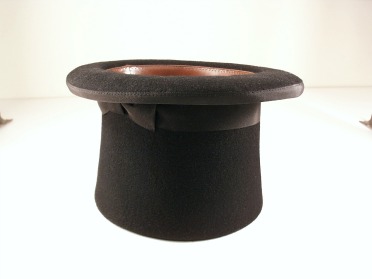 Betcha Didn’t Know Your Vagina Could Do That…….

Hoping 2017 has gotten off to a ROARING start! Team Dr. Angela has reflected, regrouped, and refocused. I am super psyched to educate, entertain, and empower……..

I remember growing up in Cincinnati, Ohio. I am the oldest of 3. One time in the kitchen, while hanging out with my mom and younger sister, my mother looks at my sister, who couldn’t have been any more than seven or eight, and asks her, “what are some names for your private area?” My sister, being as fresh as she has always been, responded, “you know mom, my private, my p*$$%, my purse.” Our mom, being as conservative as she has always been, remember, I’m a preacher’s kid, my mom was/is the first lady of our church in Cincinnati…..anyway, she scolded my sister for using “such language” in her presence, and instructed her that her “private area” was indeed called a vagina. I knew that my sister was in fact already privy to this, but had just said those things to get a rise out of mom, so to speak.

As I think fondly on this memory, and reflect on what I currently do, just call me the vagina whisperer, I thought of a few odd functions our vaginas serve, some even include the use of gemstones with mystical origins. Come to think of it, my younger sister wasn’t so far off after all.

Top 5 Non-traditional Functions of Our Vaginas:

Guess my little sister was more correct than we originally thought. Our vaginas are sort of like purses. Name a purse that you haven’t seen tampons, toys, food, condoms, or art supplies in?

Hoping this blogpost managed to make you smile or perhaps laugh out loud!