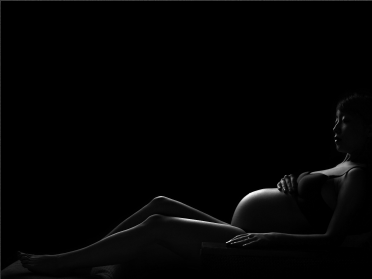 While I was waiting to be called into the room of a laboring mom who was going to be delivering sooner than later, I pulled out my cell phone and scrolled through a list of headlines in various on-line publications to see what was new, current, trending. It is a daily ritual of mine to ensure I stay abreast of the latest and greatest; not just in the realm of obstetrics and gynecology, but in society as a whole.

A headline that recently caught my eye was in The Times of Trenton. The article had to do with c-section rates and specifically touched on the fact that the section rate in New Jersey was too high. How high is too high? How about New Jersey is one of the top 5 states nationwide with the highest number of cesarean deliveries. YIKES! Not exactly something to write home about.

So just why do women end up with c-sections? Contrary to popular belief, it’s NOT just doctors trying to get home for dinner, or a good night’s sleep. While there are MANY different scenarios and reasons, here are my

With this last reason, make sure you’ve been given an adequate amount of time to labor. While the labor curve is a tool of old that was previously used to predict how long it should take first time moms/women that have had babies before to progress in labor, we now know that this isn’t a one curve fits all sort of practice. Some women take longer to move along in labor than others. As long as mom and baby are doing well and there aren’t any signs of distress, women can be given more time to deliver vaginally.

While this Top 5 is by no means close to touching on all the various scenarios that present on labor and delivery, or all the reasons women end up with c-sections(we didn’t even talk about emergent situations such as fetal distress, medical conditions in either mom or fetus that would prohibit a vaginal delivery, etc., etc.)as always, the purpose of this post is to inform. As GI Joe always says, “knowing is half the battle.”